Tom Brady was the 2014 Facebook champion before he was a 2014 Super Bowl champion, and he showed why Monday.

The image, of course, is a Photoshop of Katy Perry’s halftime performance in which she left the field on a shooting star, but personally, we think Brady made the better exit Sunday. 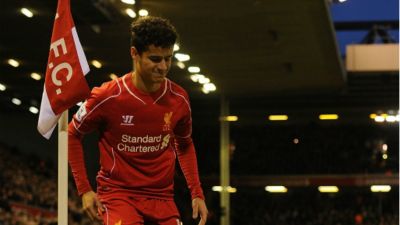