The father of New England Patriots quarterback Tom Brady has his son’s back.

After watching the Patriots signal-caller earn his fourth Super Bowl ring to go along with Super Bowl MVP honors for the third time in his career, Tom Brady Sr. went off about the DeflateGate controversy that has triggered questions about Brady’s reputation.

In the days leading up to Super Bowl XLIX, the younger Brady’s image took a hit because of the under-inflated footballs the Pats used in the first half of the AFC Championship Game, and that’s not something that sits well  with Brady Sr.

“He is all class,” Brady Sr. said of his son after the Patriots’ 28-24 over the Seattle Seahawks, per ESPN.com. “For people to question his integrity … ”

Brady’s father went on to rip the league’s investigation of the matter, specifically the leaks that have come out prematurely.

“The drip, drip, drip way that things have come out,” he said. “It’s a conniving way to do business. … There was no sting? B.S. They’ve never gauged footballs at halftime.” 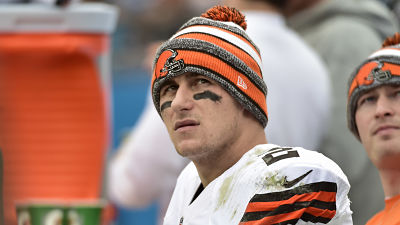 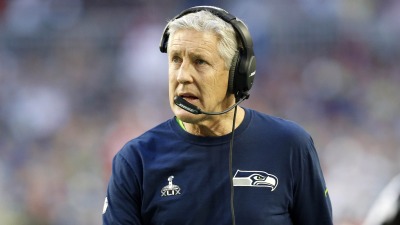