Tom Brady’s work ethic knows no bounds, and the same holds true for his Facebook game.

The New England Patriots quarterback already is back in the weight room, training for next season, and he’s not alone in this endeavor. Brady’s 5-year-old son, Benjamin, already has lended a hand in his workouts, and now a teammate — a large teammate — is getting in on the fun.

Brady posted a picture of himself doing some planks with 325-pound Vince Wilfork photshopped on his back. Of course it’s as awesome as it sounds.

The defensive tackle didn’t miss a beat, commenting on the QB’s intense core workout with the most valid of points. 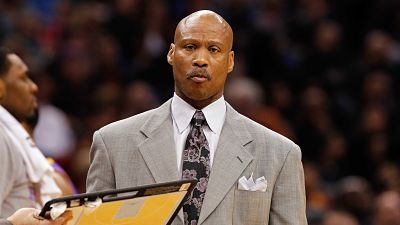