Nick Diaz did a little first-round taunting and joking, but Anderson Silva got the last laugh Saturday night at UFC 183.

The fight was Silva’s first since Dec. 28, 2013, when he broke his tibia against Chris Weidman. 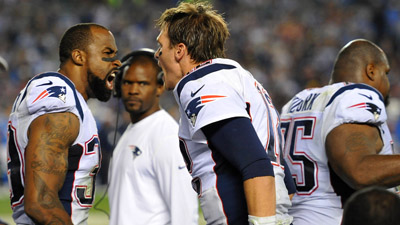 What Channel Is The Puppy Bowl On?