The Super Bowl is upon us.

Super Bowl XLIX will kick off Sunday night in Arizona, as the New England Patriots and Seattle Seahawks will battle it out with a chance to hoist the Lombardi Trophy on the line.

Football fans likely will be glued to their TV all day long with round-the-clock coverage beginning bright and early. The game doesn’t kick off until 6:30 p.m. ET, and the game will be covered this year on NBC. Pregame coverage on NBC begins at noon ET. 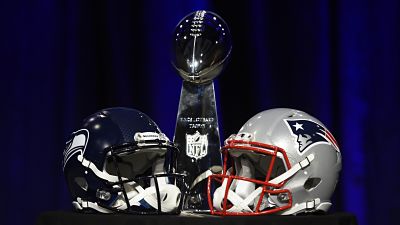 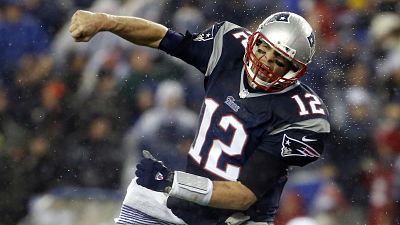