Who brought this guy?

Alex Rodriguez, who sat out the entire 2014 season because of a performance-enhancing drug suspension, has looked good so far in Grapefruit League action. The New York Yankees slugger added another notch to his exhibition belt Wednesday by launching his first home run of spring training against Brandon Workman and the Boston Red Sox.

A-Rod jumped on a 3-1 fastball from Workman in the fourth inning. The 39-year-old drove it over the fence in the power alley in left-center field, drawing cheers from the crowd at George M. Steinbrenner Field in Tampa. 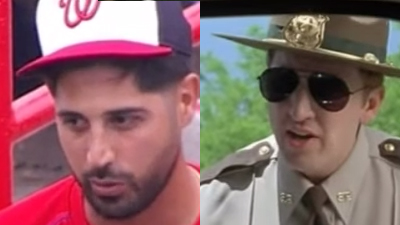 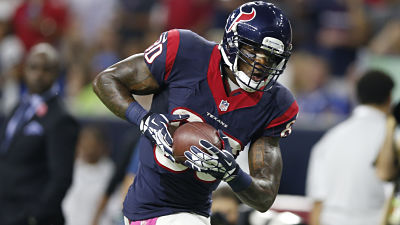