The University at Albany entered the America East tournament as the favorite to repeat as champions. But New Hampshire made that goal anything but easy.

UNH led by three points at halftime, and the teams were tied with six minutes left. Yet UAlbany poured in six straight points over the next two minutes to take a 57-51 lead and was able to withstand a late Wildcats surge to hang on for the victory.

UAlbany will look to punch its third straight ticket to the NCAA tournament when it takes on No. 3 seed Stony Brook in the America East finals next Saturday. The Great Danes won their first-ever NCAA tourney game last season with a victory over Mount Saint Mary’s in a play-in game. 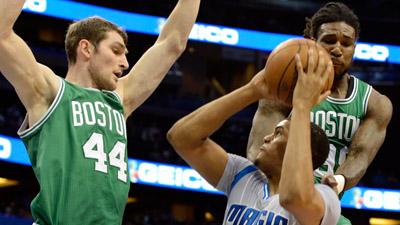 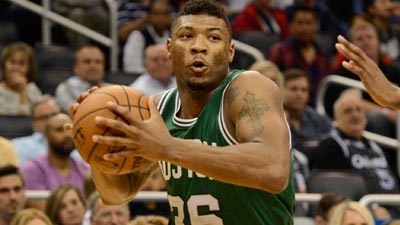