BOSTON — The Bruins host the Florida Panthers on Tuesday night at TD Garden in a game with huge playoff implications.

The Panthers are four points behind the Bruins for the second wild-card playoff spot in the Eastern Conference, but Florida still has a chance to catch Boston with two more games against the Original Six club. That’s one reason why the B’s can’t relax after picking up two wins on the weekend.

“I don?t think you should be breathing easy, and I don?t think anybody in (the locker room) has been breathing easy,” Bruins head coach Claude Julien said. “I think it?s just one of those things where we know where we?re at, we know what we have to do here. We just have to stay with the task at hand here and keep focusing on what we need to do. …

“It?s almost like a Game 7 tonight. A lot of stuff can happen one way or another here depending on the outcome.”

The Bruins aren’t expected to make any changes to their lines or pairings to start Tuesday’s matchup. Daniel Paille is expected to be a healthy scratch as the extra forward, and Tuukka Rask likely will start in net for the Bruins based on the morning skate lineup.

The Panthers will insert veteran forwards Brad Boyes and Shawn Thornton into their lineup, per head coach Gerard Gallant. Both players were scratched for Sunday’s 4-2 win over the Ottawa Senators. 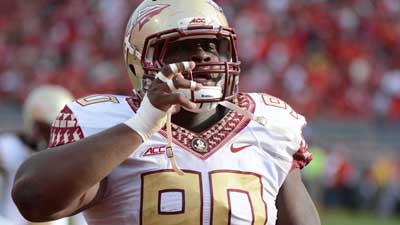