New York Mets second baseman Daniel Murphy found himself in some hot water Wednesday for comments he made about homosexuality.

The club was hosting Billy Bean, a former MLB outfielder/first baseman who came out after his retirement, so reporters asked Murphy, a devout Christian, about his opinion on Bean. Murphy said, per NJ.com, that he disagrees with Bean’s “lifestyle” but that he doesn’t think “the fact that someone is a homosexual should completely shut the door on investing in them in a relational aspect.”

Bean, who the MLB named its ambassador for inclusion, obviously was asked about Murphy’s comments, and he responded with a well-articulated article Wednesday on MLB.com.

“After reading his comments, I appreciate that Daniel spoke his truth. I really do,” Bean wrote. “I was visiting his team, and a reporter asked his opinion about me. He was brave to share his feelings, and it made me want to work harder and be a better example that someday might allow him to view things from my perspective, if only for just a moment.

“I respect him, and I want everyone to know that he was respectful of me. We have baseball in common, and for now, that might be the only thing. But it’s a start.”

Bean said that even though he and Murphy obviously don’t see eye to eye, he views Murphy’s comments as progress.

“The silver lining in his comments are that he would be open to investing in a relationship with a teammate, even if he ‘disagrees’ with the lifestyle,” Bean wrote. “It may not be perfect, but I do see him making an effort to reconcile his religious beliefs with his interpretation of the word lifestyle. It took me 32 years to fully accept my sexual orientation, so it would be hypocritical of me to not be patient with others.

“Inclusion means everyone, plain and simple. Daniel is part of that group. A Major League clubhouse is now one of the most diverse places in sports. It wasn’t always that way, but we can thank (Jackie Robinson) for that. So in his honor, with a little patience, compassion and hard work, we’ll get there.” 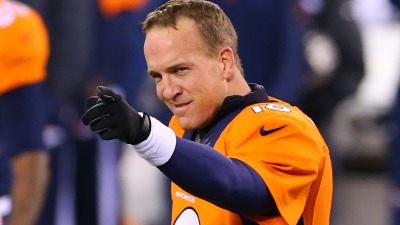 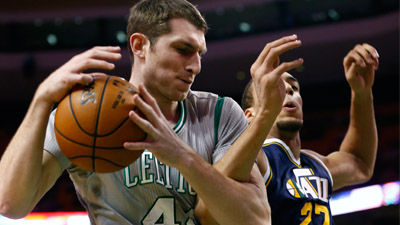