Billy Beane has maintained an interest in soccer for years and he now is set to take his first steps as a professional administrator in the global game.

?I am truly excited for the opportunity to be part of AZ Alkmaar in an advisory role,” Beane said. “Despite being a great football club with a storied history, they face many of the challenges we have with the Oakland A?s. My love for football and AZ?s vision of the future of the club made this an attractive pursuit.”

Michael Lewis’ bestseller “Moneyball” centered around Beane’s use of statistical analysis to identify players, who help the Athletics compete against teams with much larger payrolls.

?AZ was already very interested in the ‘Moneyball’ principle before I got here,” Eenhoorn said. “I have known Billy for a while, because of my history in baseball. When we approached him for this role with AZ, he was immediately enthusiastic.

?He has been able to close the gap with the big-market teams, by being innovative. We are very excited and look forward to working with him. Billy will give his advice from the States and he will visit Alkmaar a few times a year.?

Time will tell how well Beane’s approach applies to soccer, but if AZ suddenly starts pushing traditional Dutch powers Ajax, PSV and Feyenoord for major honors, we only can assume Beane’s new team has struck gold. 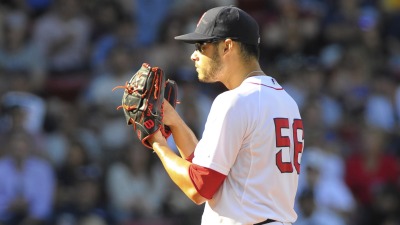 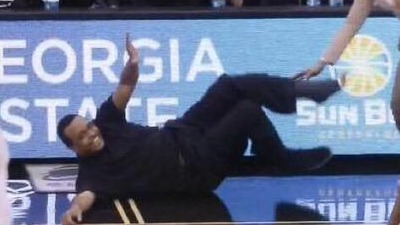