BOSTON — The month of March will be a difficult challenge for a Bruins team barely clinging to the final wild card playoff spot in the Eastern Conference.

Entering Saturday’s busy slate of games, there are three teams within four points of the Bruins in the wild card race.

The B’s play 15 games over a 26-day span in March, which began Thursday night with a 4-3 shootout loss to the Calgary Flames at TD Garden.

That stretch also includes four back-to-backs, seven games against teams currently in the playoffs and four games against the three teams closest to Boston in the wild card race — the Philadelphia Flyers, Ottawa Senators and Florida Panthers.

Three of the four back-to-back sets include road games, and two of them include a pair of road games. The only games against teams toward the bottom of the standings are March 17 versus the Buffalo Sabres and March 29 against the Carolina Hurricanes.

Simply put, March will be a make-or-break month for the Bruins as they attempt to stave of Philadelphia, Ottawa and Florida for an eighth straight appearance in the Stanley Cup playoffs.

“(Saturday) is a huge game for Philadelphia, and it should be a huge game for us,” Bruins head coach Claude Julien said Friday. “Those are teams that are gunning for us, and if we want some separation, then we have to be able to win those games. I know we have Detroit the next day, but we also have Ottawa at the beginning of the week.

“The month of March is going to be a tough one. … The challenge is there, we know that. We just have to respond to it and get ourselves going on a good roll here. I still feel strongly that our team’s playing well, (Thursday) should have been a win.” 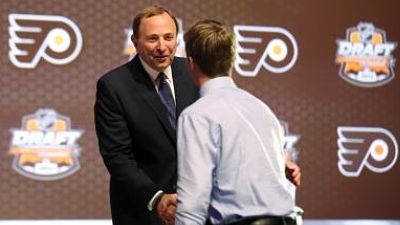 Which Current Bruins Player Was Drafted By The Flyers? 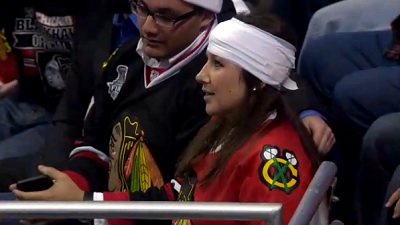