BOSTON — What was true in November remains so in March: Brad Stevens wants Kelly Olynyk to shoot the ball more.

Olynyk possessives an unusually smooth stroke for a 7-footer, but he sometimes shies away from showcasing it. That hesitation to let it rain has been the bane of Stevens’ existence this season, prompting the Celtics coach to bring up the topic even after games in which Olynyk, by most measures, played well.

?The most important thing for me with Kelly is just assertiveness on the offensive end,” Stevens said after Wednesday’s 95-92 win over the Memphis Grizzlies. “And defensively, but offensively. I got mad at him in the first half, because he passed up a shot right in front of me and traveled. I?m saying, ?Shoot it.? We?re going to get the whole crowd to start saying, ?Shoot it? ? that?s our next step. Not before he shoots it, not during his shot, but if he doesn?t shoot it and travels, we?ve all got to say, ?Shoot it.’ ”

If you’re still doubting how much this means to Stevens, keep in mind that Olynyk’s 12 field-goal attempts against the Grizzlies were tied for second-most on either team. He also attempted six 3-pointers in the game; only Avery Bradley had more with eight.

So, yes, Stevens wants Olynyk to shoot — or, more accurately, shoot when he’s open. The center does, however, appear to be regaining his rhythm after being sidelined for more than a month with an ankle injury.

Olynyk went a lackluster 2-for-14 from the floor and 0-for-4 from deep over his first two games back, but his two most recent outings have been far more respectable. He went 4-for-9 on Monday in a win over the Miami Heat, and followed that up by sinking half of his 12 shots against Memphis while also totaling six rebounds, three assists and three steals. 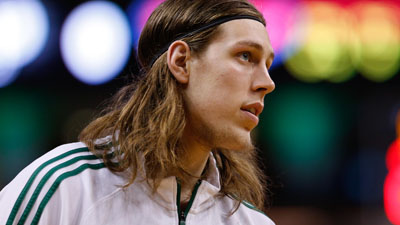 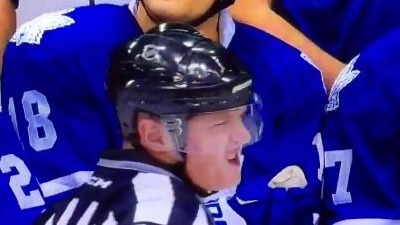