Brad Stevens: Playoff Contention Should Be Expected For Celtics - NESN.com Skip to content

The Celtics weren’t predicted to do a whole lot of that this season, but with fewer than 20 games to go, head coach Brad Stevens has his team right in the thick of the playoff hunt.

Or, as the coach put it, right where every Celtics team should be.

Stevens said he keeps track of where the C’s are in the chase for the final playoff spot in the Eastern Conference, but only in a general sense. He’s not scouring each night’s box scores to see how the Indiana Pacers, Miami Heat and the like are faring, and he doesn’t believe his players are, either.

“I don?t get too focused on ? I know where we are generally, but I don?t know how many games we?re out, or who plays who on a given night, or those kind of things,” Stevens said. “But I know we?re in the mix but trailing. And our guys are the game way. I don?t hear a lot of talk about, ?Well, so-and-so is playing this team tonight, and if they lose and we win?? I don?t hear that. Maybe they talk about it, but I don?t hear it. I think they?re finding more confidence in playing well. So, hopefully we continue to do that.”

The Celtics still have plenty of work to do if they hope to secure a postseason bid. Boston entered Friday 1 1/2 games behind the eighth-seeded Heat, and the final month of its schedule is almost completely devoid of cupcake opponents. 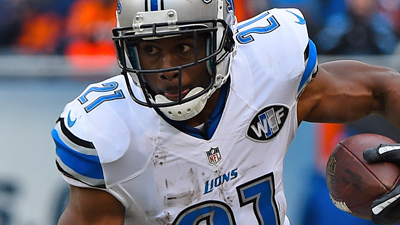