New Boston Bruins forward Brett Connolly might have to wait a while before he can show his new team what he brings to the table.

Connolly left practice early Wednesday after taking a Dennis Seidenberg shot to his right hand. It was just Connolly’s second practice with the team after being acquired Monday morning from the Tampa Bay Lightning for two second-round draft picks.

Max Talbot, acquired by the Bruins from the Colorado Avalanche before the NHL trade deadline, practiced with the team for the first time Wednesday. He wore a fourth-line maroon jersey, but it’s unclear how the Bruins will use the new forwards, especially with Connolly’s status now up in the air. 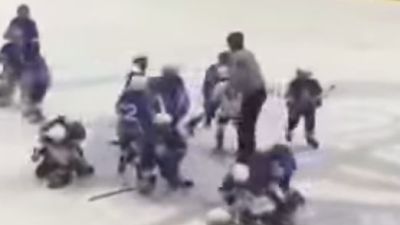 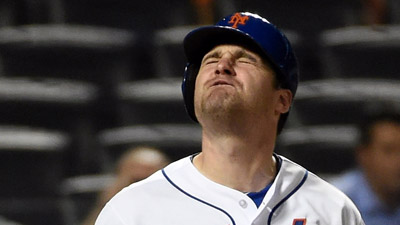