Boston Celtics rookie Marcus Smart enjoyed his best month as a pro in February, and the NBA took notice.

The league announced Wednesday that Smart has been recognized as the Eastern Conference Rookie of the Month. Andrew Wiggins of the Minnesota Timberwolves took home the honor in the West.

Smart played in all 13 games for the Celtics in February, starting in 12 and averaging 9.6 points, 4.5 rebounds, 4.3 assists and 1.6 steals per game. The scoring, rebounding and steals marks all represented career monthly highs.

The point guard scored in double figures in seven of those 13 games and set single-game career highs for boards (10 against the Denver Nuggets on Feb. 4) and assists (nine against the Miami Heat on Feb. 1). 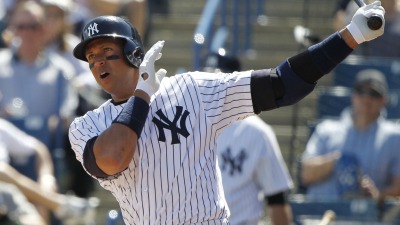