BOSTON — The Bruins nearly won in regulation Thursday night, but the Anaheim Ducks forced overtime when Corey Perry deflected a shot from the point past Boston goaltender Tuukka Rask with 39 seconds remaining in the third period.

Bruins head coach Claude Julien wasn’t happy the goal was allowed and cited goaltender interference as the reason why. The replay showed Perry did make contact with Rask before the puck reached the crease.

“Really disappointing that the goal was allowed,” Julien said. “There was, no doubt, goalie interference there, and that?s why they talk about reviewing those kinds of goals and coaches challenges, because you can?t allow those kinds of goals. This was a big point we lost (Thursday) on a missed call. Those are the things that are hard to swallow right now.”

Rask asked for an explanation, but the referee — who made an immediate good-goal call — didn’t think there was interference.

“I asked the ref. He said there?s nothing there, so that?s what we go by,” Rask said. “I haven?t seen it yet, but somebody took my legs out. I don?t know who it was, but, you know, everybody can make their own mind.”

The Bruins lost 3-2 in overtime when Ducks captain Ryan Getzlaf scored at the 3:09 mark. 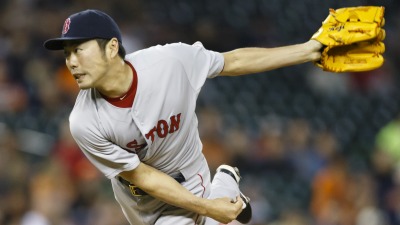 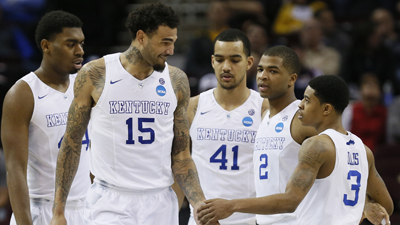