Darren Rovell is an ESPN guy on Twitter who’s made a nice living out of being on Twitter. Sometimes that leads to the occasional Twitter chirp.

Rovell takes a pretty good beating on social media, but he kind of had it coming to him Wednesday when he tried to make a joke at the expense of the Chicago Cubs. Rovell tweeted a picture from a follower of the Cubs’ season ticket holder gift and gift box. In the background, you’ll notice, is a cat.

The Cubs manually retweeted Rovell with a playful mention of the cat.

That’s when Rovell decided it was time to take a jab at the Cubs by making reference to the Curse of the Billy Goat.

Unsurprisingly, the Cubs came back over the top with this ruthless response.

When it comes to this little Twitter battle, Cubs win. 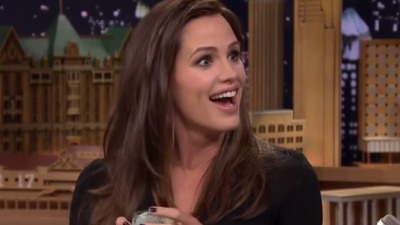 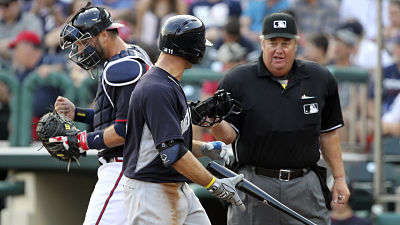