These are the times when Bill Belichick tests the faith of Patriots Nation.

Just over a month removed from winning Super Bowl XLIX, Belichick put the Patriots’ fan base in a tailspin. (If you don’t believe me, check my Twitter mentions.)

Darrelle Revis is gone. Belichick didn’t deem him worthy of $39 million fully guaranteed, the New York Jets did, and now Revis is back with the team that drafted him.

Belichick knows the value of free agents better than any other coach in the NFL. He has proven that year after year after year, as evidenced by the Patriots’ continuous success. Belichick didn’t believe a 29-year-old cornerback — the best in the league or not — was worthy of a hefty contract.

We’ll never know whether Revis would have been worth that money to the Patriots. Revis on a rebuilding Jets team is a different player than Revis on a Patriots team constantly striving for a Super Bowl title.

This will be a tough pill for Patriots fans to swallow, however. Their Super Bowl 50 hopes just took a big hit. The Patriots finally found the perfect balance of having an offense high-powered enough to score on quality defenses and a defense stout enough to shut down the league’s top offenses in the fourth quarter last season. That’s gone — for now.

The Patriots must adjust. With Revis and fellow starting cornerback Brandon Browner gone, it’s unlikely the Patriots can continue running the defense they’ve used since 2012. Without a legit No. 1 cornerback like Revis or Aqib Talib, they’ll likely have to stray from Cover-1 man and go back to the Cover-2 zone defense in which players such as Devin McCourty and Kyle Arrington have thrived. The Patriots made it to Super Bowl XLVI playing Cover 2 with a far worse defensive backfield.

The Patriots likely will add a few more defensive backs through free agency or the draft, but they should spend their big bucks at other positions that overall can improve their entire team.

The Patriots reportedly were hosting pass rusher Jabaal Sheard on Tuesday night, and they’ve shown interest in impact offensive playmakers such as Percy Harvin, Reggie Bush and C.J. Spiller. Two areas the Patriots sorely lacked last season were pass rush and big plays on offense. Belichick will have to hope to improve those facets while taking a hit in coverage.

The Patriots have plenty of salary-cap room, they will spend it, and they’ll probably win double-digit games again next season by filling needs and depth. But it will be nearly impossible for the 2015 Patriots to be as good as the 2014 Patriots when next season begins.

Revis is gone, as are Vince Wilfork and Shane Vereen, and Browner is a free agent, but Belichick and Tom Brady still are in New England, so the Patriots remain the best team in the AFC East. 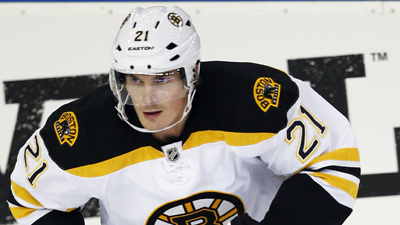 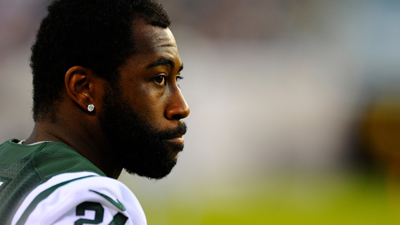