It wasn’t all bad news for the New England Patriots on Tuesday.

McCourty’s tweet confirms the length of the deal, which was reported to be worth $47.5 million, with $28.5 million guaranteed. McCourty reportedly had offers from the Philadelphia Eagles, New York Giants and Jacksonville Jaguars but decided Sunday night to stay with the Patriots.

The Patriots must revise their defensive strategy without Revis, but they’ll do it with their All-Pro safety in the fold. 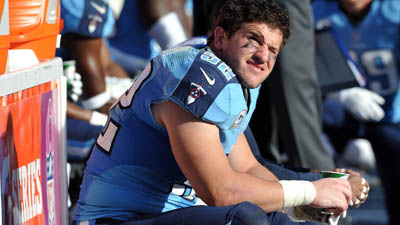 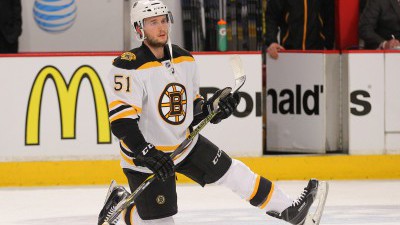