Doc Rivers: Celtics' Marcus Smart Reminds Me Of 'A Better Version Of Me' - NESN.com Skip to content

?He reminds me of me ? a better version of me,” the Los Angeles Clippers coach said before Sunday’s matchup with the Celtics at TD Garden. “I?m serious. I really mean that. I think, a better version, and I?m not kidding.”

Rivers enjoyed a 14-year run as an NBA point guard before transitioning into the coaching ranks, even earning an All-Star nod during the 1987-88 season. Smart and Rivers weren’t identical players (the former is roughly 40 pounds heavier, for one), but the former Celtics coach notices a number of similarities between their respective games.

“He?s a defensive guard, but he can score ? that?s the difference,” Rivers said. “He?s a big guard, he?s not a pure point. He never really played point in college. He?s got a strong body, he?s tough and he likes defense. He?s a really good defensive player. On the ball, off the ball. Yet he?s making plays, too, offensively. I like him a lot.”

Smart’s love for all things defense is a trait few NBA rookies possess.

?It?s rare,” Rivers said. “(Celtics guard Avery Bradley) was a little like that. Marcus is a little different than (Bradley). He?s good. I didn?t know him much (before the season). I knew he was going high in the draft, so I knew I didn?t have to look at him much. But watching him this summer, you?re watching him and thinking, ?Ooh, he?s going to be good.’ ”

It also helps that one of the better games of Smart’s young career came against Rivers’ Clippers earlier this season. Smart finished with 14 points and seven assists off the bench Jan. 19 in a 101-92 Celtics loss at Staples Center. 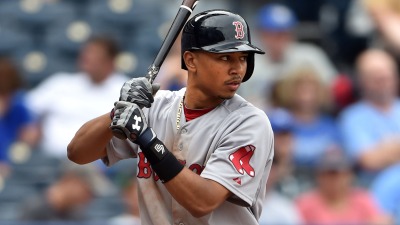 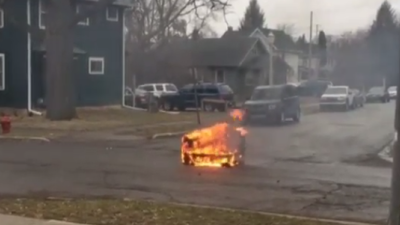