Pedroia crushed a grand slam in the fourth inning of the Boston Red Sox?s 9-8 loss to the Minnesota Twins at the new-look Hammond Stadium in Fort Myers, Fla. The second baseman left little doubt about his confidence level after the game when asked whether the blast was a sign of things to come.

?I knew I was back to normal in the offseason,? Pedroia told reporters. ?Obviously, I told you guys that, but you can only believe me if you see it. So there you go.?

?Just watch,? Pedroia said. ?My job is to play. Your job is to watch.?

Pedroia is coming off a disappointing 2014 season that ended prematurely because of hand/wrist surgery. The 31-year-old has been adamant that he feels great physically, though, as he finally went through a normal offseason workout regimen after being restricted by injuries each of the last two seasons.

One spring training at-bat isn?t going to dictate how Pedroia?s 2015 season unfolds, but him turning on an inside fastball is as encouraging a sign as one could ask for at this point in camp. The four-time All-Star didn?t flash that type of pop at any point last season, when he hit a career-low seven homers.

?I don’t know that we’ve seen that type of swing in a good amount of time,? Red Sox manager John Farrell said after Thursday?s game. ?It’s the first game, but more than anything, the ability to pull his hands in on the grand slam that he hit out of the ballpark. ? That’s a swing that we’ve all seen in the past from Pedey, but the number of nagging things he’s dealt with, it’s limited him the past couple of years.?

Pedroia is out to make believers out of everyone this season. Thursday?s grand slam was a reminder not to look away. 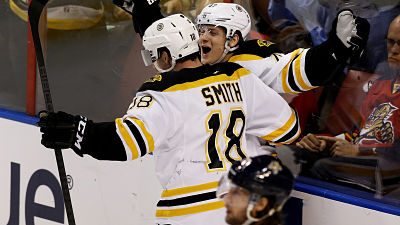 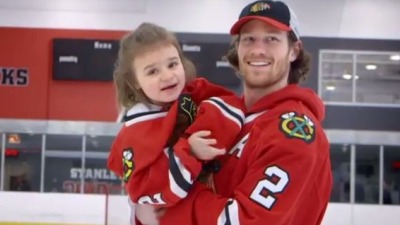