BOSTON — Marcus Smart’s lapse in judgement couldn’t have come at a worse time for the Celtics.

The rookie’s decision to sock San Antonio Spurs big man Matt Bonner in a certain sensitive area Friday resulted in him being suspended for Sunday’s matchup with the Detroit Pistons.

With Smart — one of Boston’s top defenders — sidelined, Detroit’s guards went off. Reggie Jackson, Jodie Meeks and Kentavious Caldwell-Pope combined to score for 58 points in a 105-97 overtime win for the Pistons.

It was a loss the Celtics couldn’t afford in their pursuit of a playoff spot. They now trail the Charlotte Hornets by a half-game for the eighth and final berth in the Eastern Conference.

?Obviously, as a team, he owes us one,” said guard Evan Turner, who paced Boston with 23 points but could not get a shot off on the final possession of regulation.

The Celtics have lost three in a row after winning five straight, and meetings over the next eight days with the Brooklyn Nets, Miami Heat and Hornets — all fellow playoff hopefuls — could very well decide their season. Smart will be back for Monday’s matchup with the Nets in Brooklyn, but backup point guard Isaiah Thomas almost certainly will not.

Thomas, Boston’s leading scorer and most explosive offensive weapon, has missed the last seven games as he recovers from a bruised lower back and is not expected back until Wednesday at the earliest.

In the meantime, the Celtics are focused on winning with the players they have.

?Both Marcus and Isaiah have been important to us, but we should still be able to pull off some wins and play together,” forward Jonas Jerebko said. “But of course it?s tough losing a great player and a part of our core.” 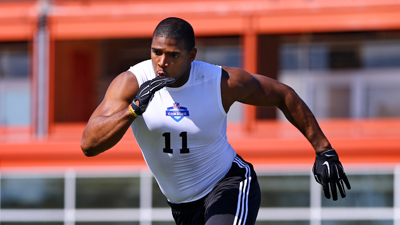 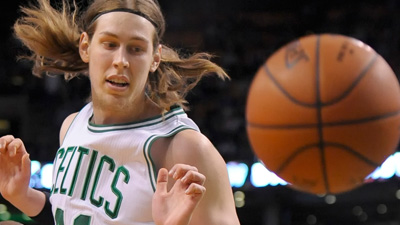