BOSTON — March did not come in like a lion for Evan Turner.

The Celtics guard entered Friday night having scored a grand total of 56 points over the month’s first seven games. He was playing solid defense, sharing the ball, playing multiple positions — all that good stuff. Turner’s coach, Brad Stevens, made that abundantly clear before Friday’s matchup with the Orlando Magic.

But for whatever reason, the act of putting the ball in the basket proved elusive. It got so bad, Turner said, that if he had one more miserable shooting night, he was going to have his arm checked out.

He won’t need to worry about that now.

Turner exploded out of his slump against Orlando, shaking off an 0-for-5 start to finish with a game- and season-high 30 points in a 95-88 Celtics win.

“I didn’t think we’d find a hot hand,” Stevens said after the game. “It didn’t look like our night. But we found one, and he carried us.”

The man who usually fits that bill is point guard Isaiah Thomas, but he was unavailable Friday as he recovers from a deep bruise in his lower back. Thomas is known for his ability to drive the lane and either finish at the rim or draw a foul, and that’s exactly what Turner did in his absence.

Turner attempted just three 3-pointers on the night, making one, and tied his season high for made free throws with a 5-for-5 showing at the line.

?Brad tells us to be aggressive,” Turner said, “and I know last game he got pretty (upset) I wasn?t as aggressive.”

“I had 15 clips made up today by our video guys of him attacking and going downhill and looking like an aggressive scorer that I was going to show him on the plane (Friday night),” Stevens added. “And now I’m not going to show him, because I think he figured it out.”

The fourth quarter has been Thomas’ domain since the point guard arrived in Boston last month, but Turner took the reins this time, equaling Orlando’s team total with 16 points in the final frame. He sank all of his six fourth-quarter field-goal attempts — including a dazzling, around-the-back, and-one floater — rallying the Celtics to a win that, for much of the night, they did not look like they deserved.

By halftime, Boston had racked up 10 turnovers, and Turner (3-for-10 in the first half) appeared well on his way to compiling another underwhelming stat line. It was enough to push the C’s usually mild-mannered bench boss over the edge.

?I?d never heard Brad really curse, and he cursed us out pretty good,” Turner said. “I didn?t know who it was coming in the locker room, and he came in and started screaming. I jumped. … Hopefully, we don?t have to get him that mad again.”

Thanks to Turner’s heroics, Stevens was a great deal more upbeat after the victory — Boston’s fifth in its last six games. Turner capped his night with a quote from a man who knows a thing or two about Celtics wins: Larry Bird.

?As the great Larry Legend says, ?Life balances out,? ” Turner said. “It balanced out (Friday night). It evened out a little bit.” 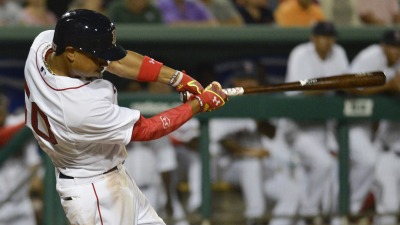 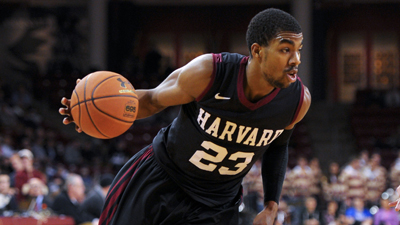