The two teams aren’t in the same division or conference and aren’t considered rivals by anyone, but emotions were running high when they met on South Beach. The card’s main event came in the third quarter when Miami’s Hassan Whiteside and Phoenix’s Alex Len played the feud.

Things got chippy with some pushing and shoving and jockeying for position under the basket. Eventually, Whiteside had enough and took down Len with a form tackle that would have made Joe Philbin and the Miami Dolphins proud.

That spat came just moments after another dust-up, this one involving the Suns’ Markieff Morris and former Suns point guard Goran Dragic. With Dragic off and running on what appeared to be an uncontested fast break, Morris hurried back and hammered Dragic with a hard foul.

Morris was also ejected for the foul.

So the final tally was three ejections, six technicals and 58 personal fouls. 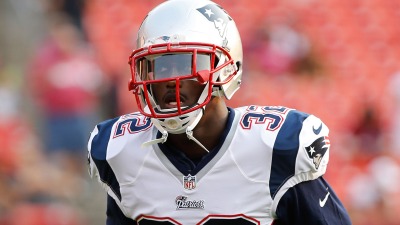 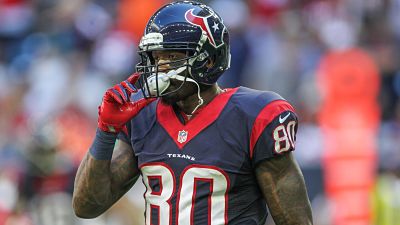