BOSTON — A hard Dwayne Wade foul earlier this month resulted in an eight-game absence and two weeks of debilitating back pain for Isaiah Thomas.

But before he returned to the lineup Wednesday for the Boston Celtics, Thomas said that he did not take issue with Wade’s rough block attempt, which took place during a March 9 win over the Miami Heat.

?I think you guys did,” the point guard told the crush of reporters assembled around him in the Celtics’ locker room.

Thomas was not, however, pleased with how Wade carried himself after the play.

For reference, here’s the aforementioned staredown:

The Celtics’ opponent for Thomas’ first game back was Miami, but the 5-foot-9 guard didn’t have the chance to personally exact revenge on Wade for causing the injury that, according to Thomas, will continue to bother him for the rest of the season. Wade was a late scratch for the game after injuring his knee in Tuesday’s loss to the Milwaukee Bucks.

Instead, Thomas said he’d settle for a victory, which would bring Boston into a tie with Miami for seventh place in the Eastern Conference.

“Hopefully, we get the win,” he said, “and that?ll be a little bit of payback.” 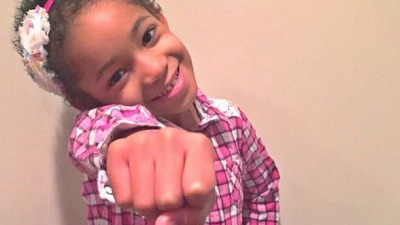