Celtics' Isaiah Thomas Could Be Out Until Monday With Lower Back Issue - NESN.com Skip to content

BOSTON — The Celtics will be without their top playmaker Wednesday night for a matchup with one of the Western Conference’s top teams.

Point guard Isaiah Thomas will not play against the Memphis Grizzlies because of bruising on his elbow and lower back, the team announced.

?Isaiah?s elbow is still really swollen, but he can play (with that),” Celtics coach Brad Stevens said before the game. “The elbow?s not the issue. It?s his bruised lower back. You?ve got a lot of swelling. It?s been an uncomfortable two days for him.”

Thomas suffered the injuries Monday night when he fell hard to the court after taking a foul during the fourth quarter of a 100-90 win over the Miami Heat.

Thomas ultimately remained in the game and finished with a team-high 25 points, but the lingering soreness could keep him sidelined through the weekend.

?(Wednesday), he?s a little bit better, but he?s still not feeling good enough where he?d want to come sit on the bench for three hours,” Stevens said. “Hopefully, he progresses quickly, but our initial thought is he?s obviously out (Wednesday), and I?d say a high probability he?s out Friday and Saturday. We?re hopeful for Monday. But we?re going to evaluate him every day.”

Thomas, who has led the Celtics in scoring in 10 games since being acquired at the NBA trade deadline, followed up the team’s announcement with a tweet of his own.

It wasn’t all bad news for Boston’s backcourt, however, as Stevens announced that guard Avery Bradley would be available to play against Memphis. Bradley did not travel with the team on its three-game road trip as he recovered from an elbow strain.

“It’s still bothering me a little bit,” Bradley said before the game, “but I’m just trying not to think about it, going out there and playing my game.” 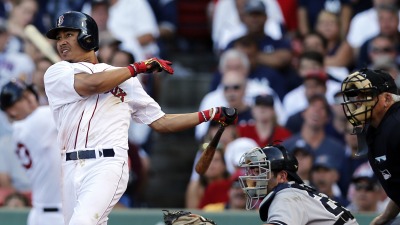 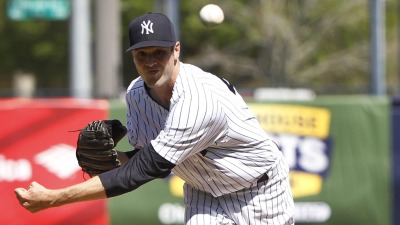