Joe Kelly wasn’t sure what to think upon exiting Monday’s start against the New York Mets.

Kelly, who was removed from the contest with biceps soreness, has since checked out OK, but the Boston Red Sox pitcher understandably was confused, if not concerned, by the weird feeling in his right arm.

“Anytime a pitcher comes out of the game and it’s injury-related, you never know what can happen,” Kelly said Thursday on WEEI’s “Hot Stove Show.” “Obviously some guys come out of games with tight forearms, and that leads to Tommy John (surgery).

“What I had the other day was a combination of my biceps not firing properly and I had a little bit of spasms, a tightening up, which I’d never had in my life. That’s something different and awkward. (The Red Sox) saw that my arm wasn’t working properly and got me out of the game.”

Kelly clarified his injury was unlike anything he had ever experienced, but him and the Red Sox received good news Thursday when the right-hander threw a 32-pitch bullpen session and came away without any physical issues. The 26-year-old is scheduled to start Sunday’s spring training game against the Philadelphia Phillies.

“There’s no structural damage or anything like that,” Kelly said. “We’re 100 percent sure there will be no further damage. It’s one of those things, if you get it, you’ve got to work through it and pitch through a little dead arm.”

Kelly, who was acquired from the St. Louis Cardinals at last year’s Major League Baseball non-waiver trade deadline, is entering his first full season with the Red Sox. 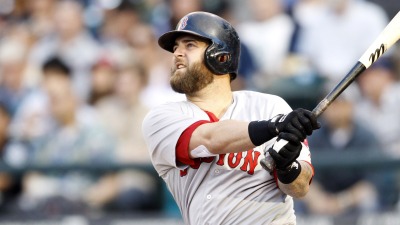 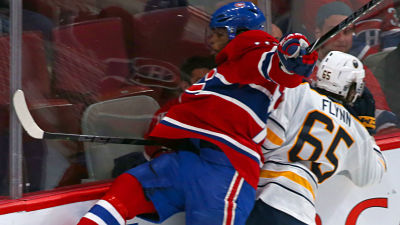