Maybe they were arguing about who’s more unlikable across baseball.

West and Pierzynski’s behind-the-plate back-and-forth apparently carried on for just about an entire half inning. The catcher felt his pitcher was being squeezed and had no problem letting West know about said issues.

So, West, as he’s done many times in his career, escalated the situation and ejected Pierzynski with little commotion in one of the most casual heave-hos you’ll ever see.

Lots of moving parts here, but let’s start with the ejection itself. West has the reputation for being kind of a tool, so it should come as no surprise that he’s apparently invented this lackadaisical method of ejecting a player. It’s like this is the debut of “Joe West: Spring Training Edition.”

Also, “You need a new catcher” might be the most big-league thing ever.

Then again, on the other side of the argument, we’ve got Pierzynski. A Google search of “A.J. Pierzynski hate” produces more than 31,000 results. So, yeah. He probably said a few things to get under West’s skin and be ejected.

Basically, the moral of the story is that when West and Pierzynski get together, no one wins. Or, given the entertainment value of this video, maybe we all do. 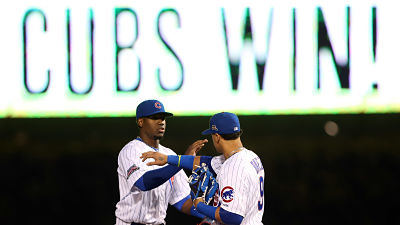 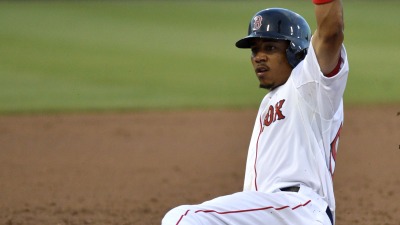