Jordan Henderson: I'm One Of Many Candidates For Liverpool's Captaincy - NESN.com Skip to content


Many consider Jordan Henderson to be the favorite to succeed Steven Gerrard as Liverpool’s captain, but he isn’t taking pole position for granted.

Henderson told Liverpool FC’s magazine that he is one of many candidates to assume the club captaincy after Gerrard departs this summer. Henderson said veterans Martin Skrtel and Lucas Leiva and young players such as Mamadou Sakho and Emre Can have demonstrated leadership qualities internally in recent years and months.

“Mama (Sakho), Emre (Can) and Skrts (Skrtel) have developed a strong collective understanding. You can see their passion, they’re desperate to win, they give everything. “Studge (Daniel Sturridge) is a big character. Lucas is too. I can only do the current job the best I can.”

Henderson, 24, currently serves as Liverpool’s vice-captain and has led the Reds onto the field this season when Gerrard is absent. Henderson’s growth at Anfield has helped him earn the respect of both fans and colleagues, and his impressive all-action performances in recent weeks remind many of Gerrard’s glory years.

The public debate will continue until then. Don’t expect Henderson to lobby publicly. He’ll state his case for the Liverpool captaincy on the field instead. 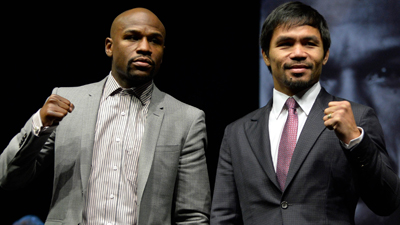