OKLAHOMA CITY — Oklahoma City Thunder coach Scott Brooks says Kevin Durant should return to the lineup in about “a week to two weeks.”

Brooks said before the Thunder’s game Wednesday night with the Los Angeles Clippers that Durant had been re-evaluated earlier in the day. Brooks says the 2014 NBA MVP “is progressing” and “had another good workout today” but isn’t ready to return to the lineup.

Durant has missed 36 games with an assortment of foot and ankle injuries. He last played Feb. 19 against the Memphis Grizzlies and had surgery three days later to replace a screw that was causing discomfort in the right foot that he broke during the preseason.

Using Brooks’ timetable, the soonest Durant would return would be March 18 against the Boston Celtics. Oklahoma City plays four games between Wednesday and then. 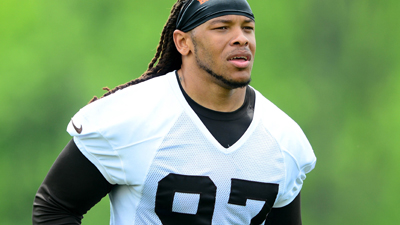 Jabaal Sheard Should Be Perfect Situational Pass Rusher For Patriots 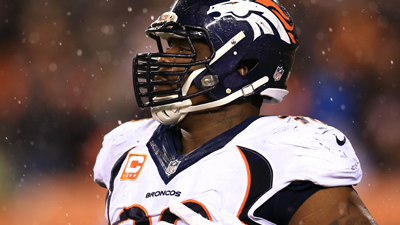 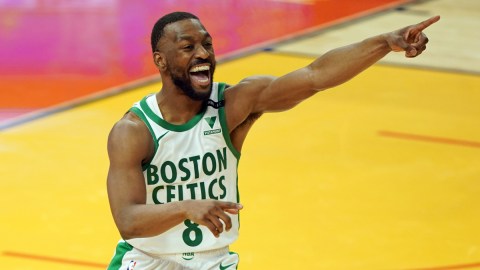 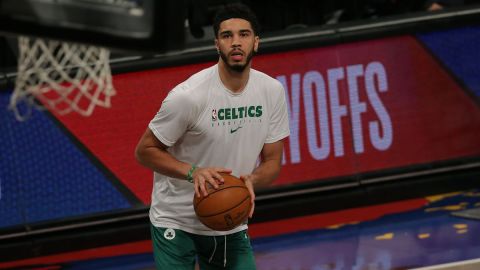