There are about two months before the big Manny Pacquiao-Floyd Mayweather fight, but the trash-talk already has started.

There essentially was a media tour for Mayweather and Pacquiao on Wednesday, with the two making appearances on various ESPN programs before holding a press conference on the network. One of Pacquiao’s stops was on “His & Hers,” where he threw some shade at Mayweather when host Jemele Hill asked if undefeated UFC fighter Ronda Rousey could take his upcoming opponent.

At 5-foot-7 and 135 pounds, Rousey is an inch shorter and 12 pounds lighter than Mayweather, but that clearly doesn’t shake Pac-Man’s faith in her incredible MMA skills. But as host Michael Smith also pointed out, there already are rumors that Mayweather is paying potential sparring partners to avoid fighting Pacquiao, so it looks as though the jawing has just begun.

The buildup to May 2 certainly should be fun. 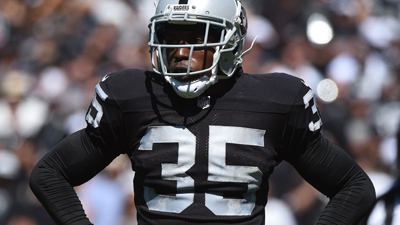 Jordan Henderson: I’m One Of Many Candidates For Liverpool’s Captaincy