The Montreal Canadiens needed to strengthen their blue line at the NHL trade deadline and they acquired one of the best rentals available in Edmonton Oilers defenseman Jeff Petry.

The 27-year-old veteran cost the Canadiens only a second-round pick in the 2015 draft and a conditional 2015 fifth-round pick, the team announced.

Petry was playing as a top-pairing defenseman in Edmonton and posted respectable numbers, specifically from a puck possession standpoint. Here’s his HERO chart, via Own the Puck. These numbers should improve in Montreal when he’s surrounded by better teammates and in a role more suited for him, such as the second pairing. The Canadiens are an average puck possession team and rank 23rd in Corsi-for percentage at even strength, the second-lowest of any team currently in a playoff spot. Petry will help them in this area and also give head coach Michel Therrien a second or third pairing defenseman capable of playing over 20 minutes each game and take on tough defensive assignments.

Montreal relies too heavily on elite goaltender Carey Price and gives up 30.2 shots per game, which is why blue line depth was a need for the Original Six club. Petry won’t provide a ton of offense — four goals and 11 assists in 59 games — but he has a good shot and moves the puck well.

It will be interesting to see how this move by the Canadiens impacts what other contenders in the Eastern Conference do before the 3 pm ET deadline. Montreal has the conference’s best record and added a key piece in Petry without giving up an NHL player, a prospect or a first-round draft pick. 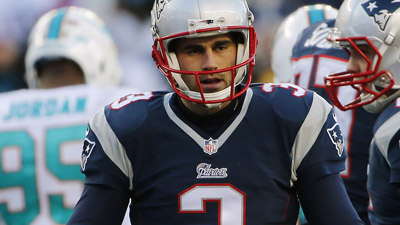 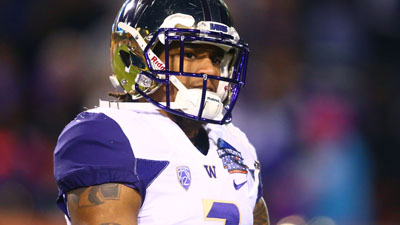