It can be pretty intimidating for local college pitchers to go up against the Boston Red Sox’s lineup during their spring training exhibition games, but it was no sweat off Aaron Civale’s back.

The Northeastern sophomore and East Windsor, Conn., native set designated hitter David Ortiz and left fielder Hanley Ramirez down swinging in the first inning of their matchup with the Sox on Tuesday. As if that wasn’t good enough, Civale struck out first baseman Mike Napoli and shortstop Xander Bogaerts the very next inning.

“It’s unbelievable, you know, I grew up watching (Ortiz), a legend in Boston,” Civale told Boston.com in the dugout. “Out there on the field you hear his name getting announced, and it’s unbelievable. Then you see him — threw the last pitch, and you hear the crowd erupt, and you don’t even know what’s going on.”

The Huskies’ Mike Fitzgerald also struck out Ortiz in the third inning, but the Red Sox ultimately won 2-1.

This is the second straight spring training that Big Papi has gotten a Northeastern pitcher some media buzz. Last season, James Mulry struck out Ortiz, who declared that the then-sophomore “can party tonight.” 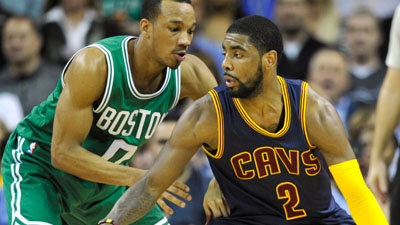 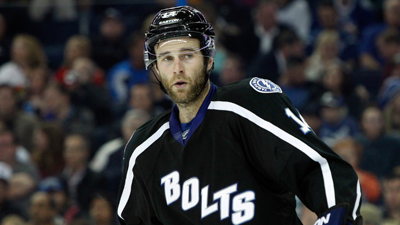