The New England Patriots are laying low so far in the legal tampering period before free agency, but they have their eyes on a veteran tight end.

Zach Miller, who was cut by the Seattle Seahawks on Friday because of a failed physical, has drawn interest from the Patriots, according to a source. Miller was placed on injured reserve three games into the 2014 season after undergoing ankle surgery.

The 29-year-old tight end originally was drafted in the second round of the 2007 NFL draft by the Oakland Raiders. He has 328 receptions with 3,804 yards and 20 touchdowns in eight season split between the Raiders and Seahawks. He’s one year removed from a 33-catch, 387-yard, five-touchdown season with the Seahawks.

Patriots assistant to the coaching staff Michael Lombardi was the Raiders’ senior personnel executive when Miller was drafted. 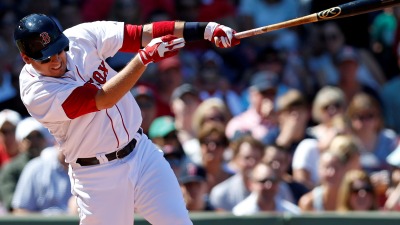 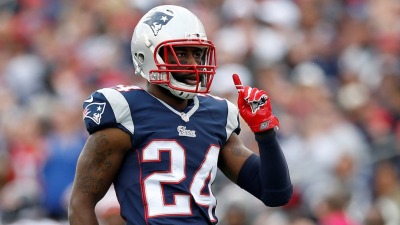