The Boston Red Sox on Thursday signed the 19-year-old Cuban infielder to a minor league contract. Terms of the deal were not disclosed.

The team’s announcement makes official an exciting deal that initially was reported Feb. 23. Moncada has drawn rave reviews from scouts and MLB executives, with one National League talent evaluator claiming he could be the next Robinson Cano.

A switch-hitter, Moncada primarily played second base in Cuba but reportedly can play third base and outfield, too. The 6-foot, 215 pound Moncada spent the last two seasons playing for the Elefantes de Cienfuegos of Cuba’s Serie Nacional, where he posted a career .388 on-base percentage and scored 58 runs in 101 games played.

Moncada will be assigned to the Red Sox’s minor league spring training camp, but he won’t exactly be a new face, as he’s been spotted multiple times visiting the team’s JetBlue Park in Fort Myers and working out with the club.

Moncada will be introduced by Red Sox vice president/general manager Ben Cherington in a press conference Friday at 11:30 a.m. 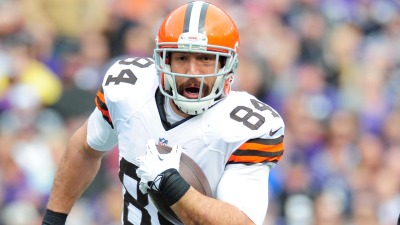