The New England Patriots finally made a splash in free agency.

Sheard had 23 sacks in four seasons with the Cleveland Browns. He has experience as a defensive end in a four-man front and at outside linebacker in a 3-4 defense. His most productive season as a pass rusher came in 2011, his rookie season playing defensive end, when he had 8.5 sacks and 55 total pressures.

Sheard likely will rotate with starters Chandler Jones and Rob Ninkovich at defensive end while playing heavily on third down and in obvious passing situations. 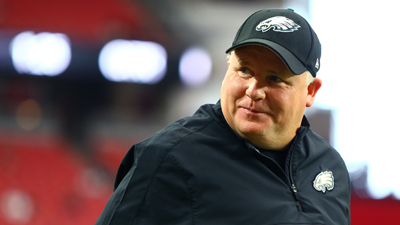 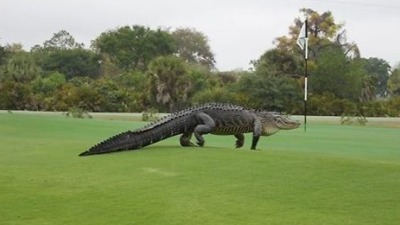