JaVale McGee reportedly is set to sign with the Boston Celtics, bringing an athletic backup big man to a team on the outskirts of the Eastern Conference playoff picture.

McGee, 27, is nearing a deal with the Celtics through next season, ESPN.com’s Jeff Goodman reported Thursday, citing multiple sources. McGee is a free agent due to his being waived by the Philadelphia 76ers on Sunday.

Celtics coach Brad Stevens and president of basketball operations Danny Ainge have made no secret of their desire for a rim-protecting center, and McGee at least has the athletic ability to be such a player. The Denver Nuggets had high hopes when they traded for him in 2012, but he gradually lost favor and was traded to Philly before this season’s deadline.

McGee has played for three teams over the course of his seven-year NBA career, averaging 8.4 points and 1.8 blocks per game.

The Celtics (24-35) are two games out of the eighth and final playoff spot in the East after Wednesday’s last-second win over the Utah Jazz.

(We’ll actually have to offer an update to the update on this one. McGee has deleted the tweet.)

UPDATE (2:35 p.m.): It appears McGee is not, in fact, coming to Boston, as both Goodman and Steve Bulpett of the Boston Herald reported that negotiations fell apart after the sides could not agree on terms.

These reports came after Celtics president of basketball operations Danny Ainge all but confirmed the deal in a recent interview with 98.5 The Sports Hub’s “Toucher & Rich.” 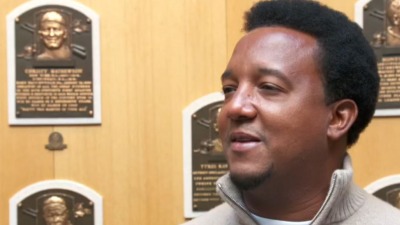 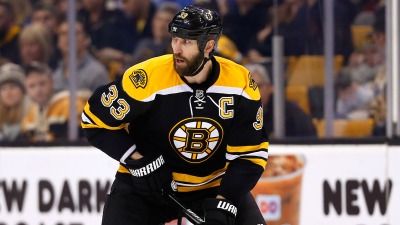