As expected, the New England Patriots reportedly will have to work out a long-term deal to keep Darrelle Revis around.

Yahoo! Sports’ Charles Robinson reported that the Patriots will continue to work on a long-term agreement before the league year officially begins Tuesday. NFL Media’s Ian Rapoport reiterated Robinson’s report, saying the Patriots and Revis’ camp will keep working on a deal.

The New York Jets are expected to show heavy interest in Revis if he hits the open market. The Jets have plenty of salary-cap room to present Revis with a top-of-the-market offer. The Patriots likely wouldn’t be able to pay Revis as much as the Jets, but they offer a long history of success, where the cornerback has a shot to earn another Super Bowl ring. 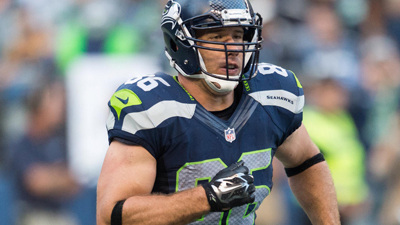 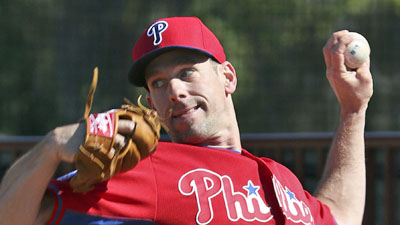