Russian hockey players usually don’t have reputations for being fighters. Maybe it’s because they get it all out of their system as kids.

At a Russian youth hockey game last month, tempers flared between both teams, at least according to the Google translation of a random YouTube video that surfaced on a Russian website. According to little bits and pieces of information, things got chippy between the youngsters during the game, and that carried over after the final siren.

The two teams met at center ice for a postgame handshake line, and everything seemed to be going OK. As the line started to get toward the end, though, things got a little carried away. What ensued was a brawl between a bunch of Russian kids, which was equal parts awesome and terrifying.

What a fantastic job done by the referees and the parents (we’re guessing there were parents somewhere) for not getting in the way and ruining a potential viral video.

Now, this isn’t the first time we’ve seen the youths of Russia goon it up during or after a game. A wild brawl also broke out in youth game in 2012 and then another in 2013, so this is something that isn’t totally foreign over there. 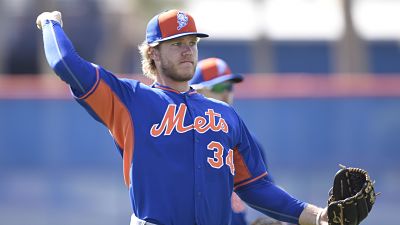 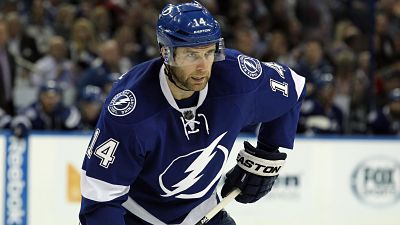