The country music group and the Boston Red Sox announced they’ll add a third concert in August at the historic venue. Already scheduled to play Aug. 7 and 8 concerts, the band will also play a third show on Aug. 9.

Tickets go on sale to the public on March 27 with presale available to members of the band’s fan club Monday.

“The popularity of Zac Brown Band in Boston was evident to us last year when they sold out Fenway Park,? Red Sox executive vice president/COO Sam Kennedy said in a statement.?We are thrilled to welcome them back to the ballpark for the second consecutive year for three more shows this August.”

Tickets for the Friday and Saturday shows sold out in record time, which comes on the heels of the band playing two shows at Fenway last summer. 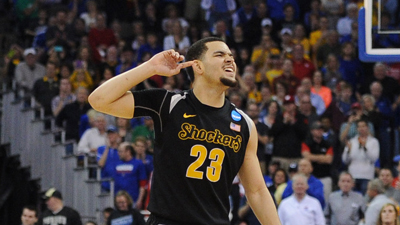 NCAA Tournament Roundup: Virginia, Kansas Handed Upsets In Round Of 32 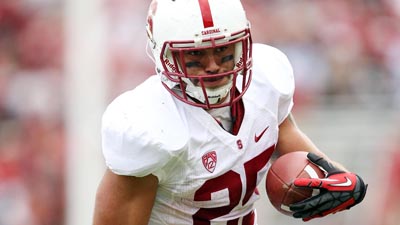 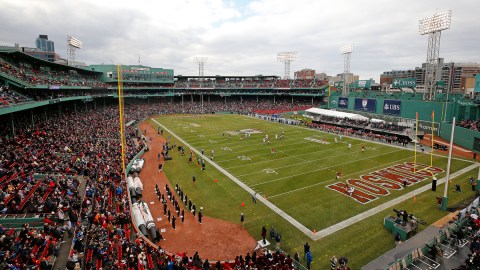 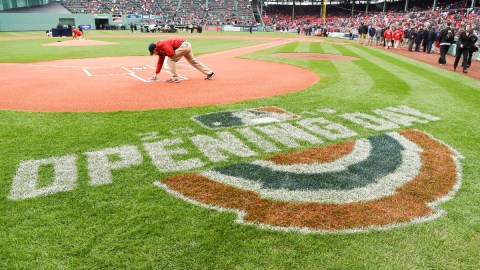 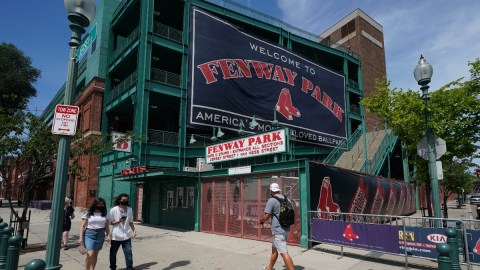