BOSTON — Former New England Patriots tight end Aaron Hernandez has been moved to a new prison a week after he was convicted of first-degree murder and sentenced to life behind bars.

Hernandez had been at Cedar Junction prison in Walpole since he was convicted April 15 of killing 27-year-old Odin Lloyd in 2013. Lloyd was dating the sister of Hernandez’s fiancee.

Souza-Baranowski is the state Department of Correction’s newest prison. It opened in 1998 and is about 40 miles west of Boston.

It houses more than 1,000 inmates and is named for two department employees killed during a failed escape attempt in 1972. 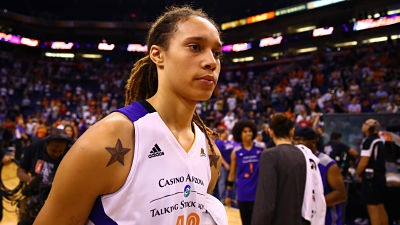 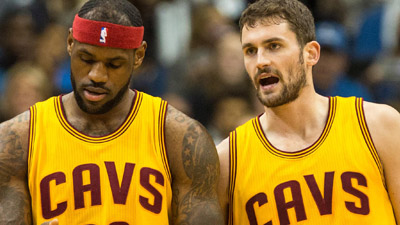