Archie Bradley is going to be OK, and for that, he should thank his lucky stars.

The Arizona Diamondbacks pitcher was able to avoid serious injury Tuesday night after he took a line drive off the bat off Colorado Rockies outfielder Carlos Gonzalez to the face. According to MLB.com, the line drive came off Gonzalez’s bat at 115 mph before striking Bradley directly in the face.

Miraculously, as you saw, Bradley was able to walk off on his own power.

Even more incredibly, he was able to escape without any serious injury — despite a ridiculously large bump on his face — and even returned from the hospital before the game ended. Bradley was feeling so good, in fact, he fielded questions from reporters after the game.

“I tried to throw a curveball in there for a strike,” Bradley said, per MLB.com. “I saw the pitch going toward the plate and then I woke up, and I was laying down, and I was like, ‘Oh, crap, what just happened?’ I got myself together, opened my eyes, and I could see, wiggle my feet, and then the next thing I know the trainer was there, and they walked me through it from there.”

Bradley doesn’t seem too bent out of shape about the enormous welt on his face, either. He tweeted this photo from his hospital bed to let everyone know he was doing OK.

There’s still a chance Bradley hits the 15-day disabled list, but given how nasty this looked, things could have been a whole lot worse. 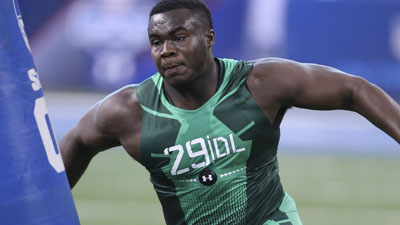 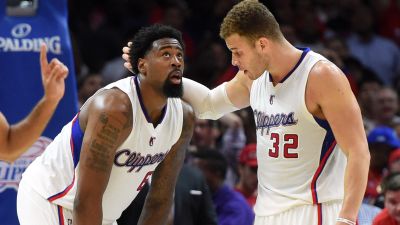 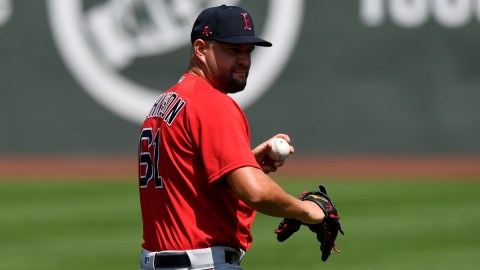