John Fish, the chairman of the Boston 2024 Olympic bid, succeeded in making a lot of people angry Wednesday.

Public support for Boston?s bid to host the 2024 Summer Games has fallen in recent months, leading Fish to turn that opposition into a matter of civic duty. Fish questioned the patriotism of those who don’t want the Olympics in Beantown, suggesting the lack of loyalty has been the biggest issue in getting people on board.

“Personally, what bothers me a lot is the decline of pride, of patriotism and love for our country,” Fish said, per BostInno.com.

Fish’s comments come after The Wall Street Journal reported Tuesday that the United States Olympic Committee might drop the city’s bid for the Games if public support doesn’t improve. The USOC later released a statement denying the report.

But the number of bid opponents has increased since January, and Governor Charlie Baker brushed aside the idea that a lack of patriotism is to blame for that.

“I think the big issue that the people in Boston and Massachusetts face is that they don’t have a concrete proposal to chew on,” Baker said, via WCVB-TV. 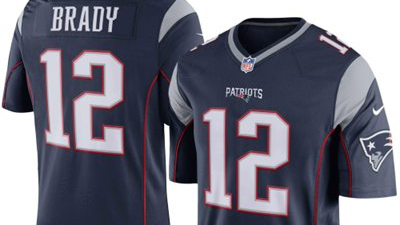 Patriots’ 2015 Jerseys With New Logo For Sale At NFLShop.com 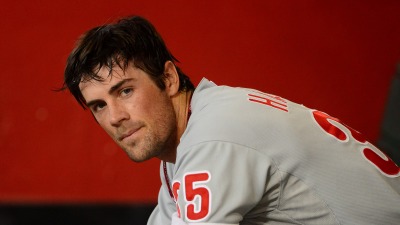