Isaiah Thomas has provided a big-time boost for the Celtics since arriving in Boston less than two months ago, and his coach believes the point guard deserves some recognition.

“The (NBA) Sixth Man of the Year, I think Isaiah should be it,” Stevens told reporters Friday in Cleveland, via MassLive.com. “I don’t know who else is even up for it. I don’t really pay attention. But I can’t imagine somebody impacting their team — whether he’s in Phoenix or here — more. I mean, there’s no question about that. But if you’re talking about MVP or first team All-(NBA), wait until the playoffs are over. That would be my vote. And then let the players decide.”

Thomas certainly has the stats to back up Stevens’ recommendation. He’s averaging a team-high 19.7 points over 18 games since the Celtics acquired him from the Phoenix Suns at the trade deadline.

Thomas will have two chances to take home Sixth Man honors this season, with the recently announced Players’ Choice Awards supplementing the standard year-end awards voted on by the media.

In addition to Thomas, two other favorites for Sixth Man of the Year — given annually to the NBA’s most valuable bench player — are Toronto Raptors guard Lou Williams and last season’s winner, Los Angeles Clippers guard Jamal Crawford.

Crawford, who also took home the award after the 2009-10 season, is the lone bright spot in an otherwise miserable Clippers second unit, while Williams is averaging 5.4 points per game and put up 27 in a loss to the Celtics on Saturday.

Boston traditionally has not been well-represented on awards night. The last Celtics player to win an individual year-end award was 2007-08 Defensive Player of the Year Kevin Garnett, and before that, no Celtic had won since 1986, when Larry Bird earned MVP honors and Kevin McHale was voted Sixth Man of the Year. 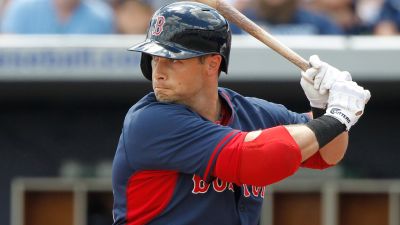 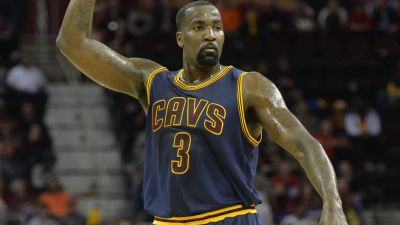 Cavs’ Kendrick Perkins Gets Away With Absurd Nine-Step Travel (Video) 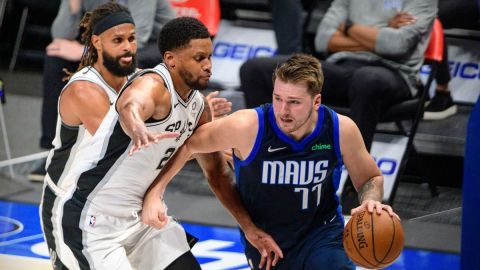 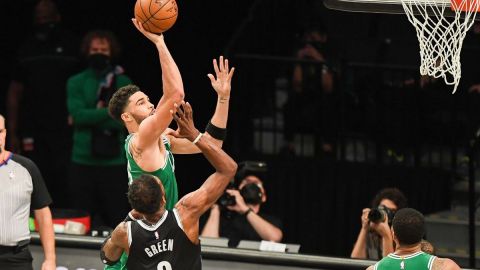