Daniel Sturridge will have to fight to retain his status as Liverpool’s main striker next season.

Manager Brendan Rodgers said Saturday Liverpool needs to sign another striker, who can rival Sturridge for top billing in the Reds’ attack in 2015-16 and beyond, according to the Liverpool Echo. Injuries have sidelined Sturridge and reduced Liverpool’s attacking threat for most of the 2015-16 season, and Rodgers doesn’t want to endure another campaign full of goal-scoring difficulties. Signing a leading striker likely will be one of Liverpool’s top priorities in the summer transfer market.

?I am not sure (how many strikers I need), but I need one that is going to be playing and at a top level every week,? Rodgers said. ?He (Sturridge) is not fit and once he can show that consistency and fitness, you can see in his performance level that it?s a high one.

?But obviously he has missed lot of the season so we need to assess it. But either way if he?s not available, we need to have that support.”

Sturridge has played just seven Premier League games this season, and Rodgers isn’t sure whether the 24-year-old will be healthy enough to play in Liverpool’s last five games of 2014-15 or lead the forward line next term.

?There always is that risk with those type of players with their speed and body type, but we have to hope with Daniel Sturridge this year was just an unlucky season and he can come back super-fit and super-strong because he has an immense talent … He can be as good as any striker in the world with his talent.? 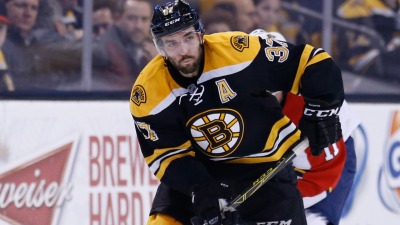