Claude Julien's Fate As Bruins Coach Is Up To Next GM, Cam Neely Says - NESN.com Skip to content

Bruins CEO Charlie Jacobs and team president Cam Neely would not commit to Julien’s long-term future with the team, saying at a press conference at TD Garden that the coach’s status will be decided by the next GM.

“(A decision) hasn’t fully been made,” Neely said when asked about keeping Julien for the 2015-16 season. “We met with Claude (Wednesday morning), Charlie and I, we told him we really believe that once we go through the exhaustive search for the next general manager, we will leave it up to that GM to decide what he wants do with our coaching staff. Claude certainly understood that, and that’s where we left it.”

Julien, who signed a multiyear contract extension with the Bruins earlier this season, has been behind the Boston bench since 2007-08. This season was the first under Julien in which the team failed to qualify for the Stanley Cup playoffs. 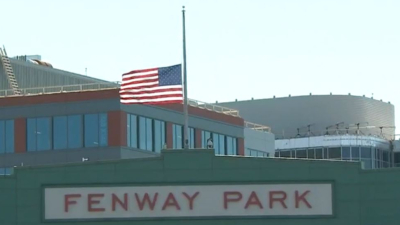 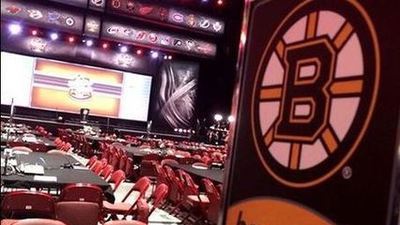