It’s one of the oldest cliches in basketball, but beating the Cleveland Cavaliers this postseason truly will require a full, 48-minute effort. The Cavs simply are too good, too explosive and too talented to be felled by anything less.

Through two games of their first-round series, minutes 25 through 36 have been the killers for the Boston Celtics.

?They came out (of halftime) both times very good, but we were very poor at the start of the third,” head coach Brad Stevens said after Tuesday’s 99-91 loss in Game 2. “Both times, I thought we were slow coming out of the gates for whatever reason.”

The Cavaliers opened the second half Tuesday with a 17-4 run, swelling their one-point lead to 14. This allowed Cleveland to take a seven-point lead into the fourth quarter despite managing just one field goal over the final 4:53 of the third.

The third quarter also was where the improvements Boston made in the first half — most notably, in the offensive rebounding department — began to regress. The Celtics grabbed nine first-half offensive rebounds to the Cavs’ one, but one of the prevailing storylines from Game 1 resurfaced after halftime.

Cleveland reasserted its dominance on the offensive glass — exactly what the C’s said they wanted to prevent — and killed Boston with second-chance points: 16-4 in the second half and 7-0 in the fourth quarter.

?I thought we were great in the first half on the glass,” Stevens said. “I thought at the end of the game, those offensive rebounds by (Tristan) Thompson obviously separated it when we were coming back. Those were huge, huge plays. But the third quarter has killed us both games. That?s where we?ve been fighting from behind from that point on in both games.?

The rebounding struggles play into a larger issue for the Celtics in this series: the Cavs’ ability to reel off scoring runs seemingly at will. Cleveland has scored six or more consecutive points on eight separate occasions so far in this series. Boston had four such runs of its own in Game 2, but a swift Cleveland response followed each.

?I thought they kicked it into a gear a little bit,” Stevens said. “We build a seven-, eight-, nine-point lead in the first half, and bang, it?s back down to five or three. I think that?s pretty typical of them. You can feel like you?re going pretty well, and then you can feel like you?re being steamrolled very quickly. And we have to do a better job of responding so their 9-0 runs don?t become 9-0 runs ? they end at five and you score to kind of stem the tide. It?s easier said than done.”

With the Celtics now staring a potential 3-0 series deficit directly in the face, finding a stopper — someone who can, as Stevens said, cool off Cleveland’s hot streaks before they boil — will be crucial. It could be an Isaiah Thomas-type that can swing momentum with a slump-busting three, or someone like Jae Crowder, who can facilitate an easy layup with a block or steal at the other end.

Either way, if the C’s don’t find a way to stop LeBron James & Co. from scoring in bunches, they’ll be lucky to make it back to Cleveland for Game 5.

“Everybody glorifies the guy who makes the last-second shot,” Stevens said. “But the guy who can stop a run, that?s big-time toughness. We?ve got to be able to do that a little better, and we?ve got guys in our room that are capable of doing that.” 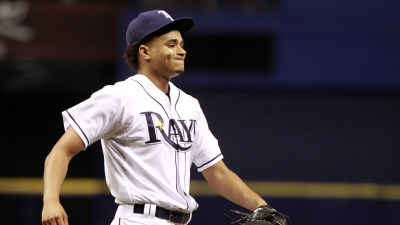 Rays’ Chris Archer Shows Emotion Against Red Sox: ‘You Have To Have Fun’ 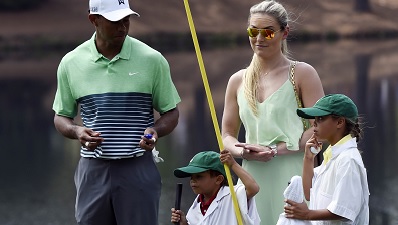