Browns Unveil New Uniforms For 2015 Season, And They're Something (Photos) - NESN.com Skip to content

Cleveland Browns president Alec Scheiner promised that the team’s new uniforms would feature “more radical” changes than its new logo. But we’re not too sure radical is the right word to use.

The team finally unveiled the updated unis Tuesday, and while there certainly were changes, they don’t necessarily look all that different.

The most obvious (and that’s using the term loosely) changes are to the lettering. The brown and white jerseys now have orange lettering, and all the jerseys feature a shadow effect on the numbers. Previously, the brown jerseys had white letters and numbers, and the white ones had brown.

The “Cleveland” on the front and the “Browns” on the pants also are new, and the stripes on the sleeves received an update. The white, orange and brown pants allow the Browns to run out nine different color combinations on game days.

Cleveland fans on social media seem to like the new look (we can’t say the same for other fans), but at this point, they probably should be more worried about who will start at quarterback come September rather than what he’ll be wearing. 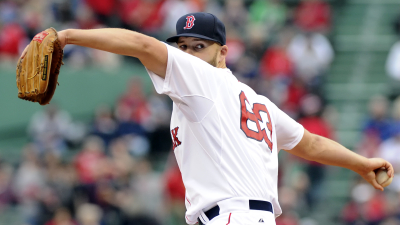 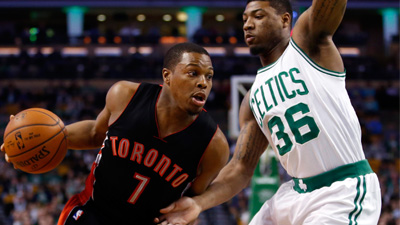 Celtics Drop Raptors To Lock Up No. 7 Seed, Will Face Cavs In Playoffs 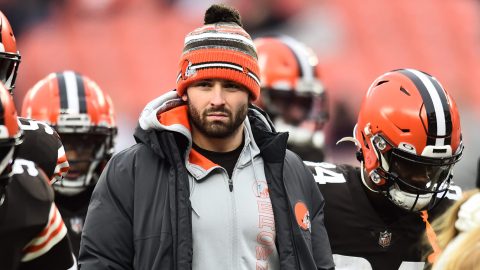 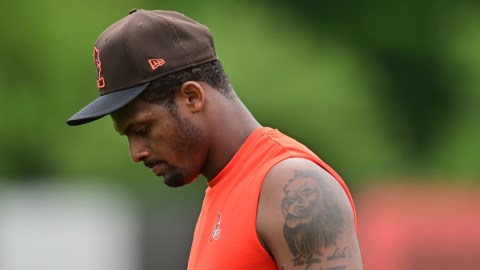