Danica Patrick and Ricky Stenhouse Jr. might be fierce competitors on the track, but it’s a different story away from the spotlight for these two lovebirds.

The NASCAR power couple went public with their relationship in early 2013, and have managed to stick together for two-plus years despite that whole sometimes crashing into each other at full speed thing. It’s just another day at the office for these two, though, as Patrick explained in a piece she wrote for The Players’ Tribune back in October that it’s not always easy dating a fellow NASCAR driver.

?If it?s crazy to want to go to sleep next to the person who ran your car off the road going 200 miles per hour earlier that day, then I?m certifiable,? she wrote.

The couple has made it work, though, even when one is experiencing more success than the other. Heading into Saturday night?s Duck Commander 500 race at Texas, Patrick is 16th in the Sprint Cup standings, while her boyfriend sits 45 points behind her in 28th place. 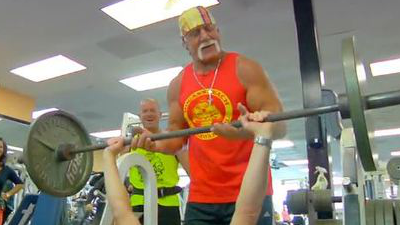 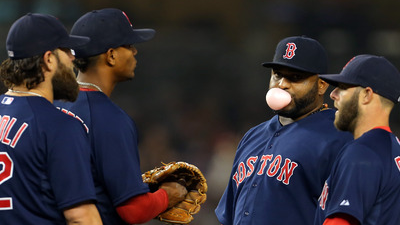