The Boston 2024 movement just added some marquee names in its quest to secure the Summer Olympics.

The board also includes seven members of the United States Olympic Committee, as well as Celtics co-owner Steve Paglicua.

According to The Globe, the full board will meet twice per year to vote on initiatives.

The efforts to bring the 2024 Summer Games to Boston certainly could use a boost. Interest in and support of the initiative are dwindling, especially after a brutal winter raised plenty of questions about the city’s infrastructure, particularly the MBTA. 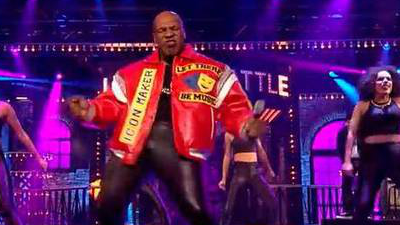 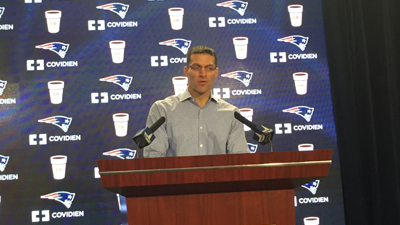